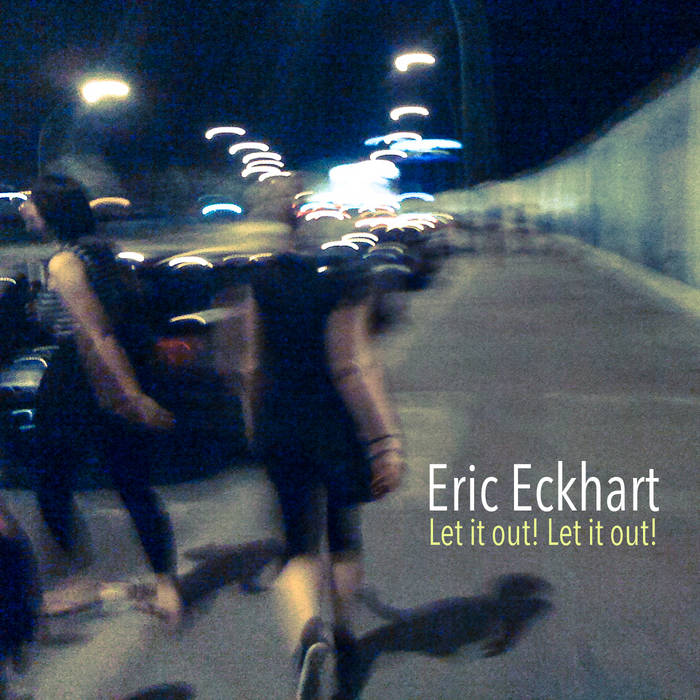 Over one week, September 17-23, 2012, Eric Eckhart's new album was recorded, designed, filmed, promoted, mixed, mastered and released by over 100 independent artists working collectively in front of an audience and without spending ANY money at Supermarkt creative hub in Berlin.

DIT:Do-It-Together was open to the public and live streamed allowing people to see how an album is made and how artists are creating their own alternative music industry using innovative methods.

DIT:Do-It-Together was run by A Headful of Bees international artist collective and done without spending any money and instead used skill swapping, bartering and collaborative working.

This open-source project is released under a Creative Commons license that allows people to download, share and remix the music for free for non-commercial purposes while only requiring that the artist be properly credited.

I was lying awake under pale yellow moon
I was holding you close as the stars collide into view, there for you

Every instrument said I was heading for you
Every memory full of a life that I hoped would come true, here with you

There were days when I felt I’m too shattered and bruised
Had my heart re-arranged feeling tied and twisted In two, then I found you