This is where it starts 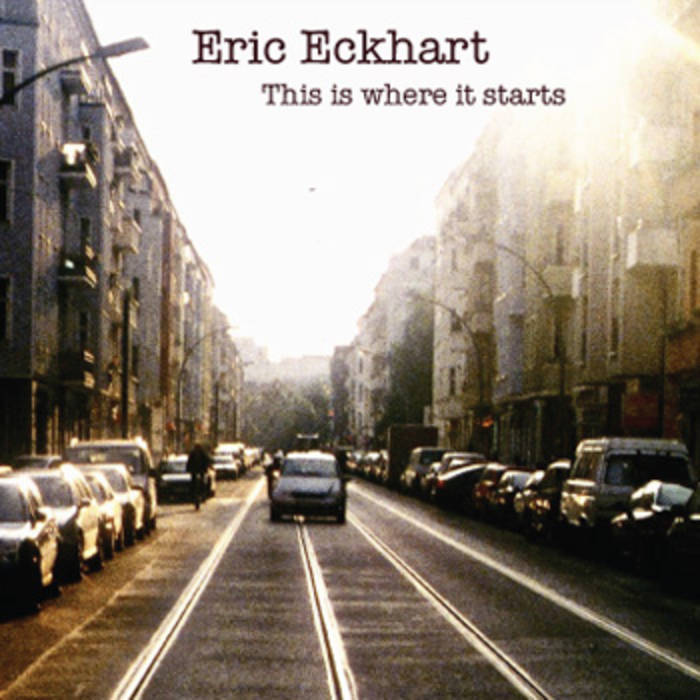 Eric Eckhart is an American singer-songwriter living in Berlin. Eight years ago, he left America, his corporate job, possessions, family and friends and moved to Europe to reconnect with his lifelong passion for music.

Eric's critically-acclaimed album, 'This is where it starts', blends Americana, Pop, Indie Rock and Folk all with classic songwriting sensibilities at its heart. It is the first release from the artist collective label, 'A Headful of Bees' based in Berlin.

Recorded in former communist East Germany's main radio station, 'This is where it starts' features a number of excellent musicians playing with Eric including Nina Hynes, Dave Hingerty (The Swell Season, Josh Ritter, The Frames) and Fab Leseure (worked with Brian Jonestown Massacre, The Frames).